A few days ago marked the end of the King of Dreams Album Creation Campaign. For two months, I ran a campaign to raise funds for the manufacturing of my upcoming album The King of Dreams and its companion coloring book A Book of Idle Dreams.

The campaign was a huge success.

When I started this campaign, I didn’t think we’d even get this far. I knew I’d need at least $1300 to afford the manufacturing and distribution of the album, which as far as production costs go isn’t bad (since I produce my own music, there’s no studio/production costs on my part. Which may or may not be a good thing!).

But still, it was a lot of money to ask for in my opinion, and I always hate asking for money. Money isn’t why I make music in the first place, but it’s unfortunately a vital piece of the puzzle if I want to continue making music.

I thought that optimistically we might be able to reach half of the goal–if we were lucky! But no, everyone blew me out of the water with their generosity. We raised over $300 above the goal!! Everyone who contributed ROCKS!

All 32 contributors made this dream come true. I couldn’t have done it without them!

I’m busily putting everything together now: I received the coloring books last week or so, and the CDs, t-shirts, and stickers are on their way soon!! I’ve finished putting together the Moon Man charms for the Dreamers! I just have a few things to wrap up, and hopefully I’ll have everything shipped out before the 1st.

The end is nigh! 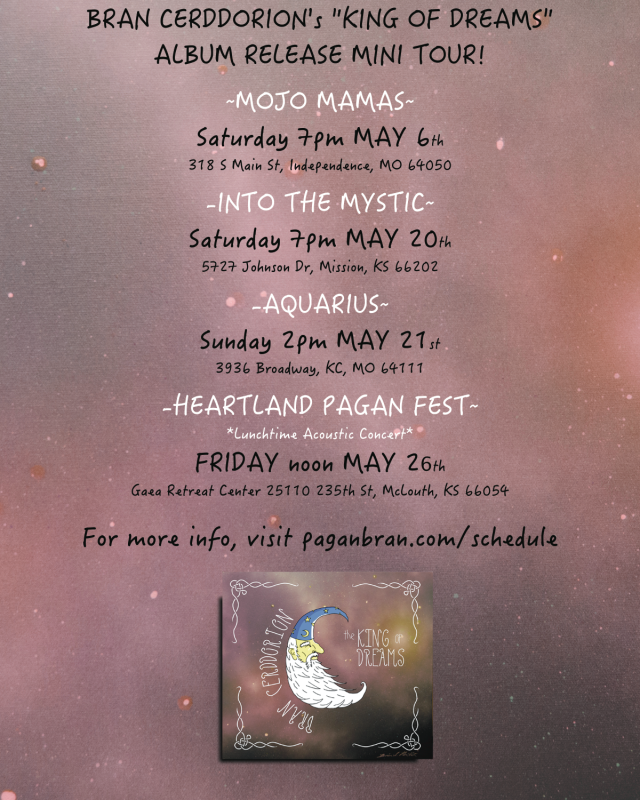